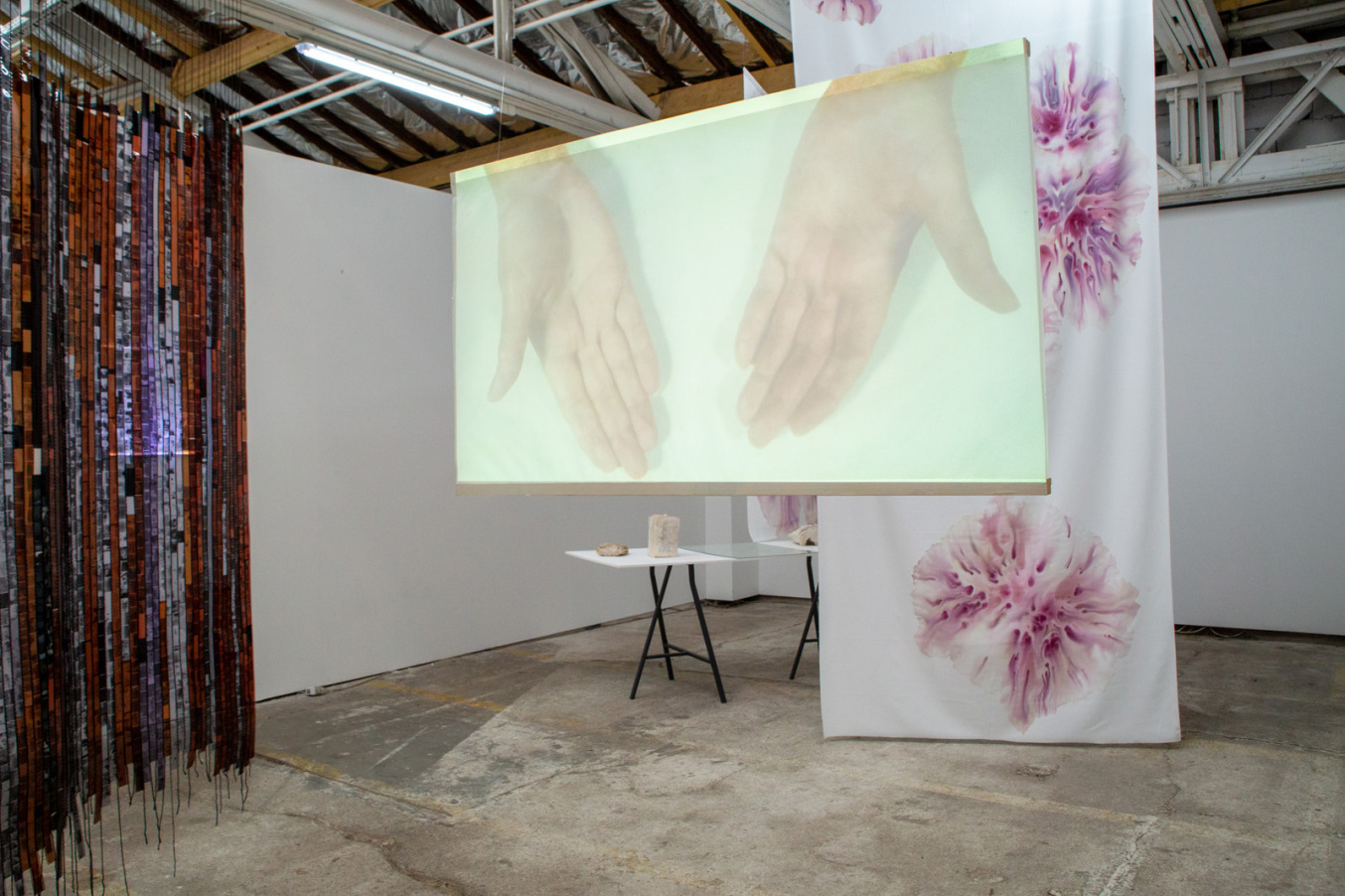 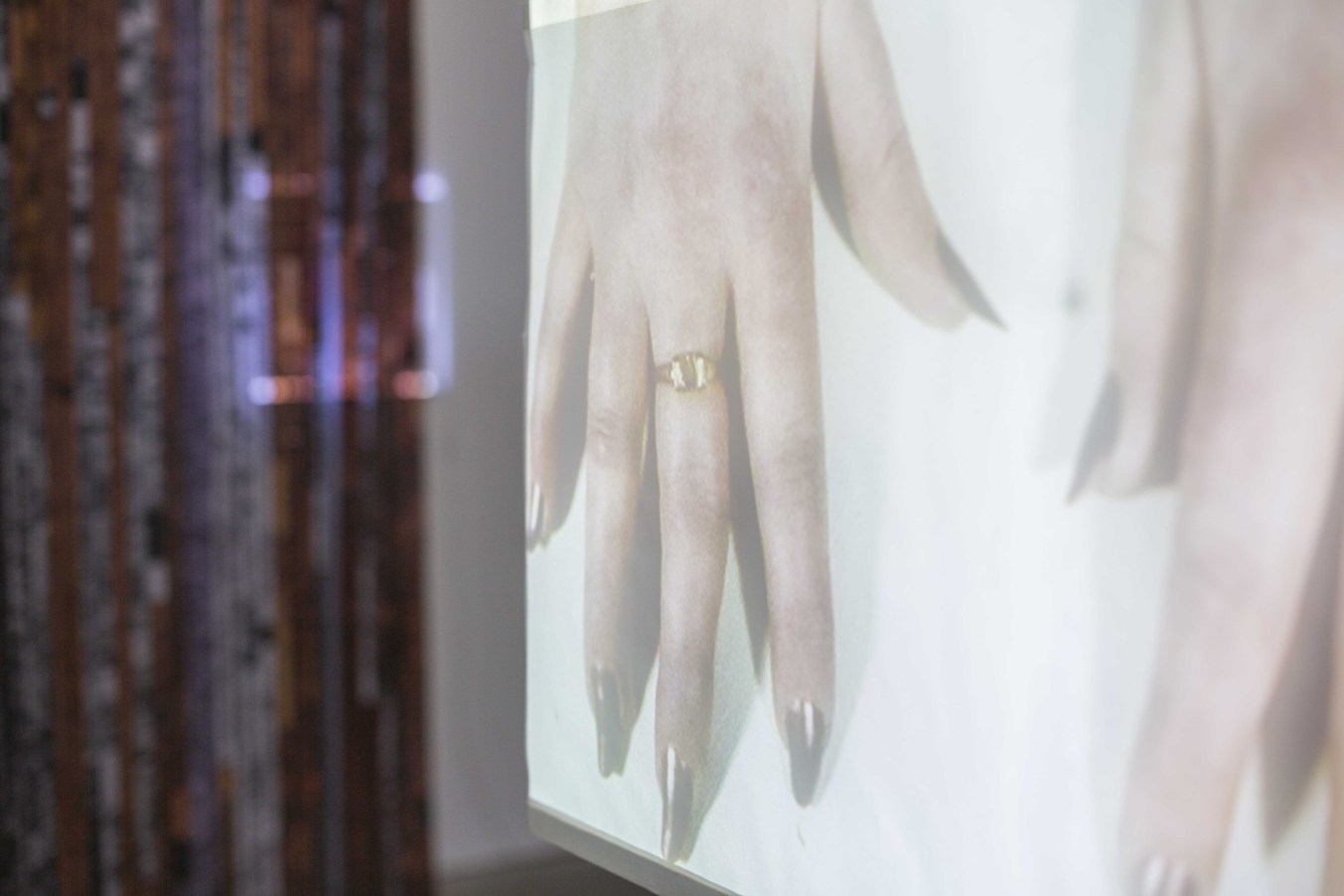 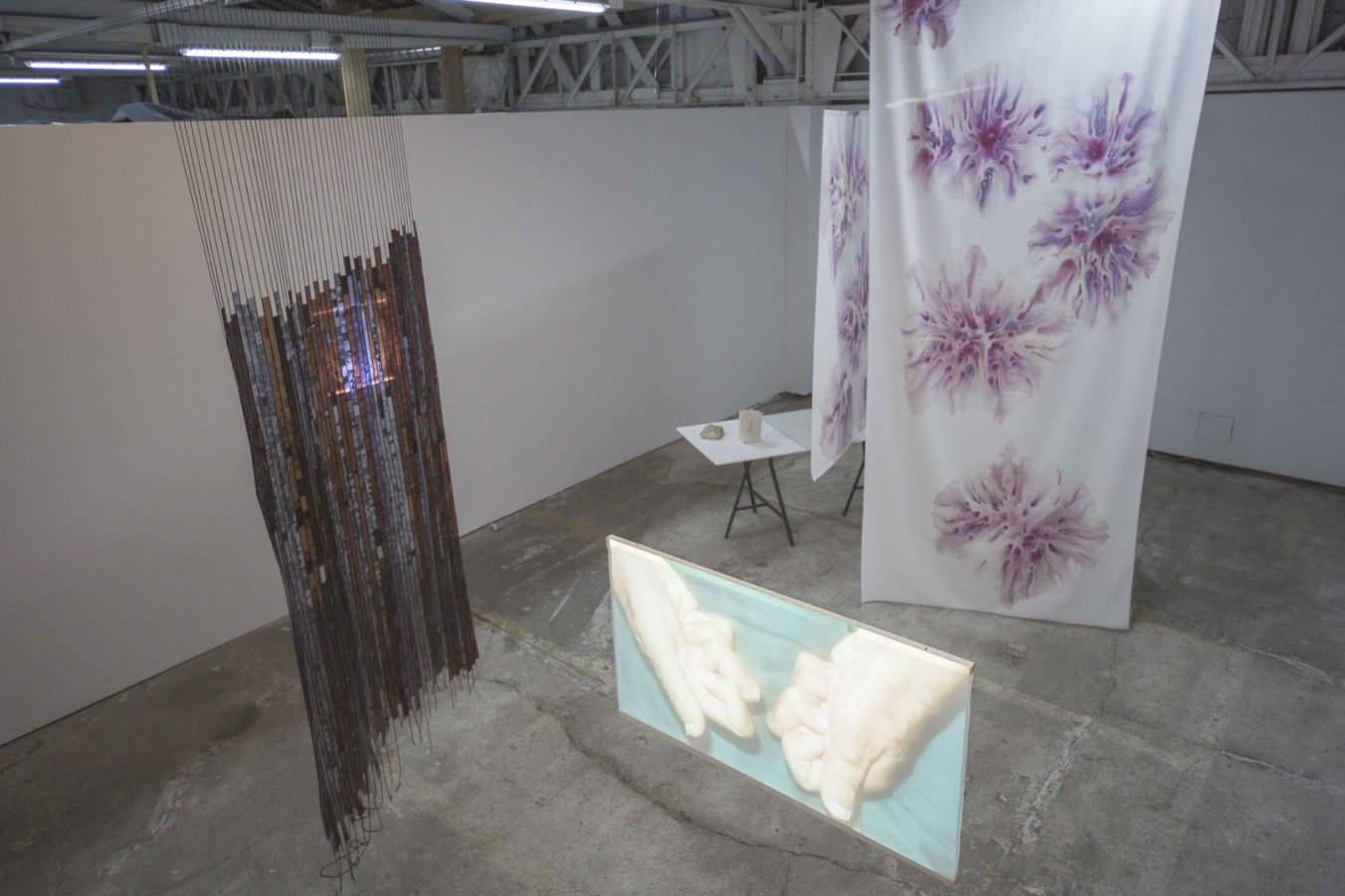 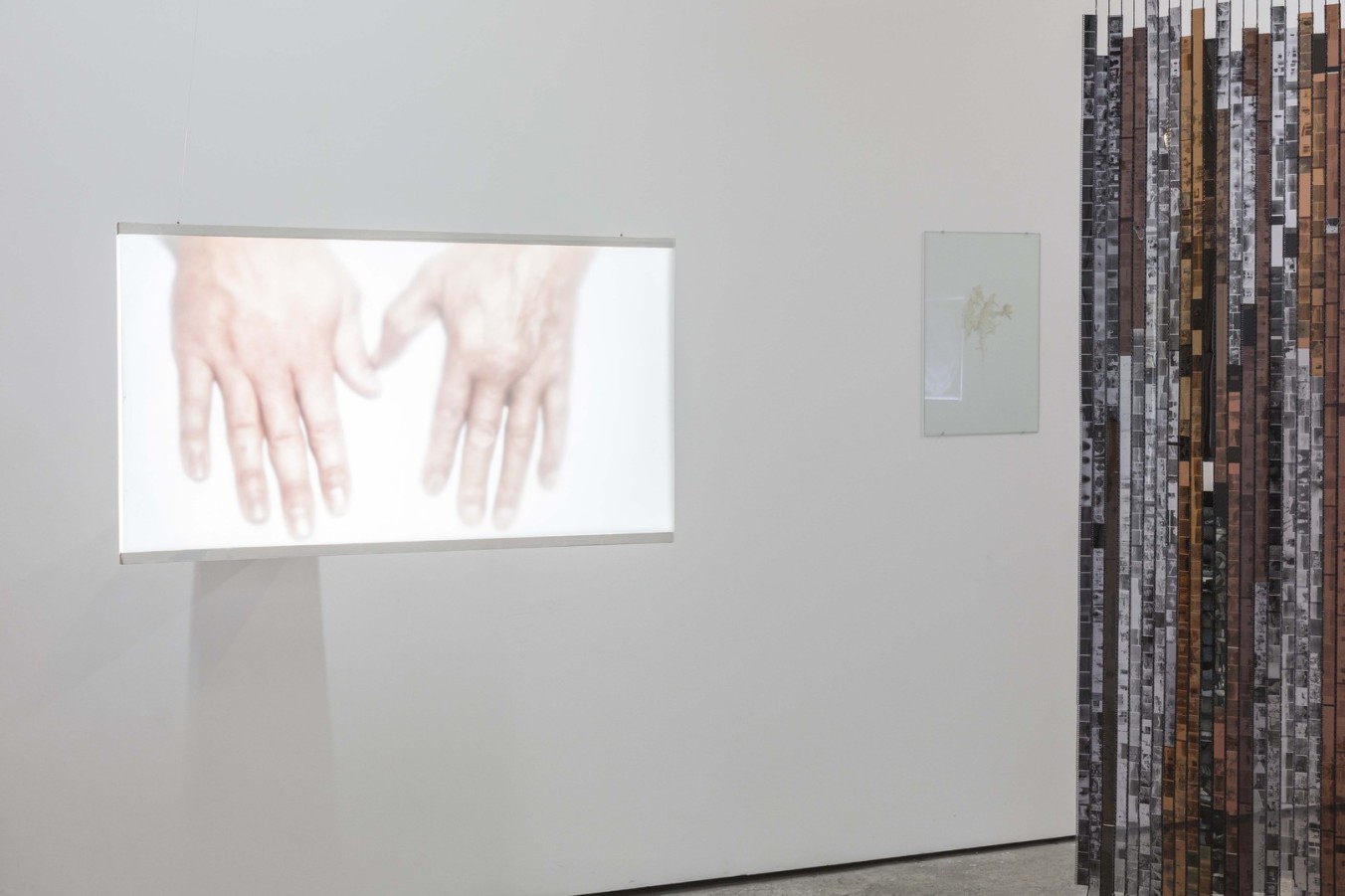 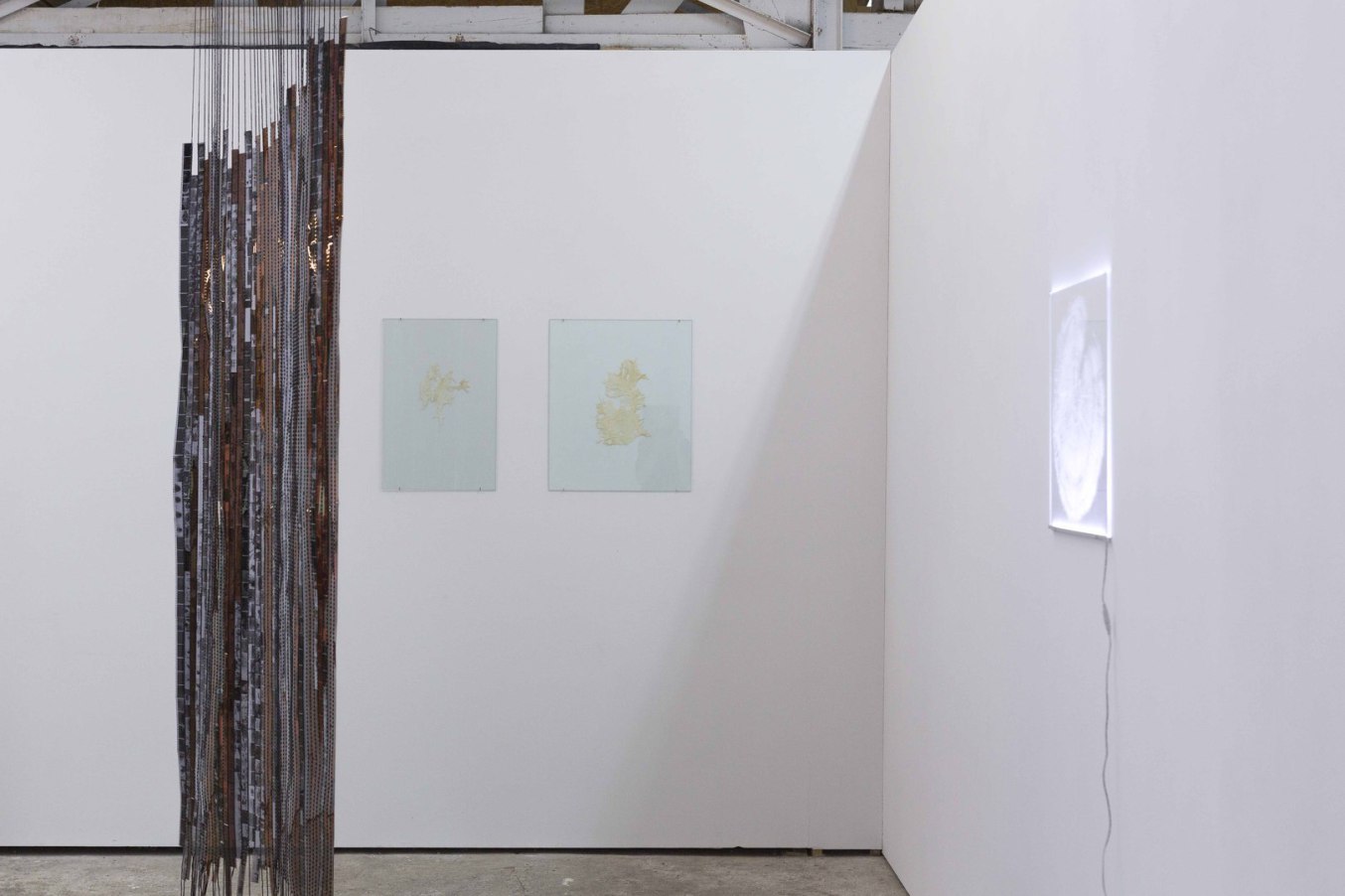 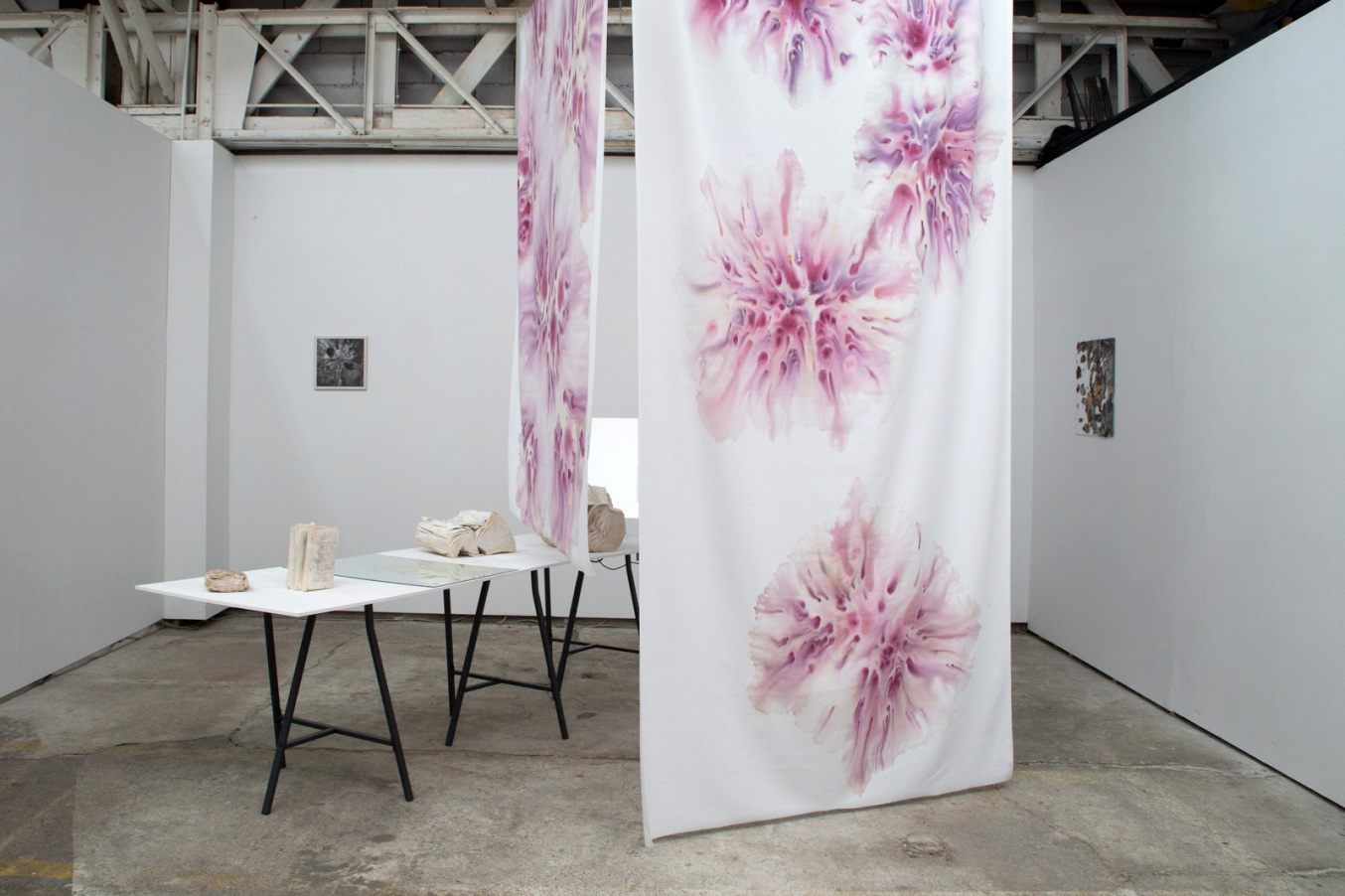 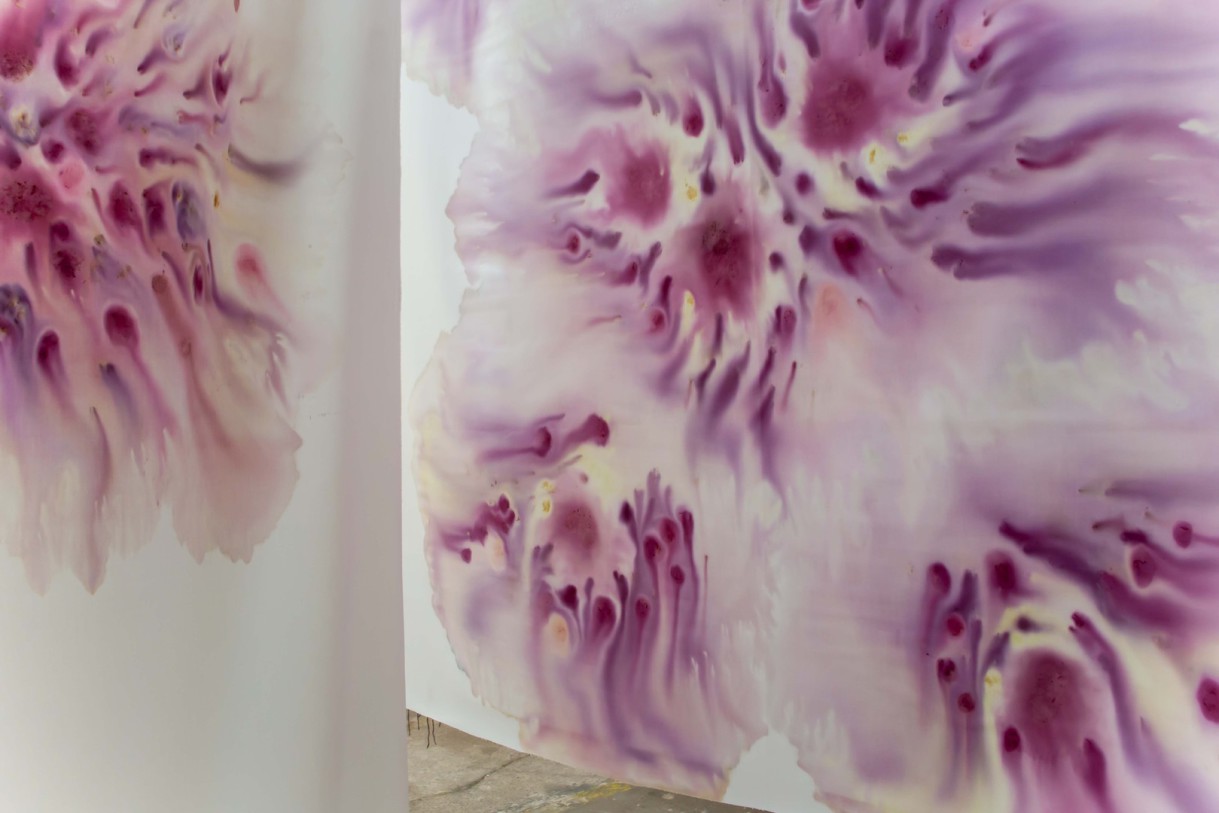 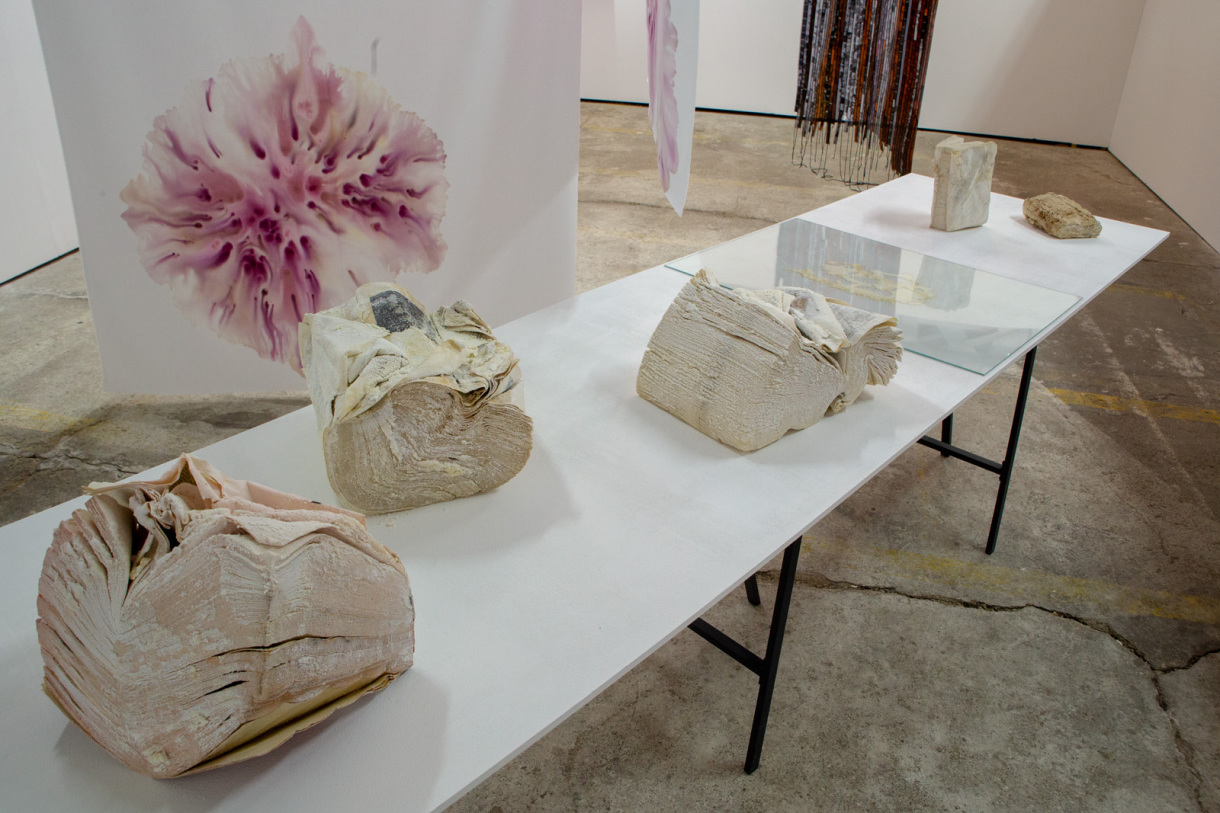 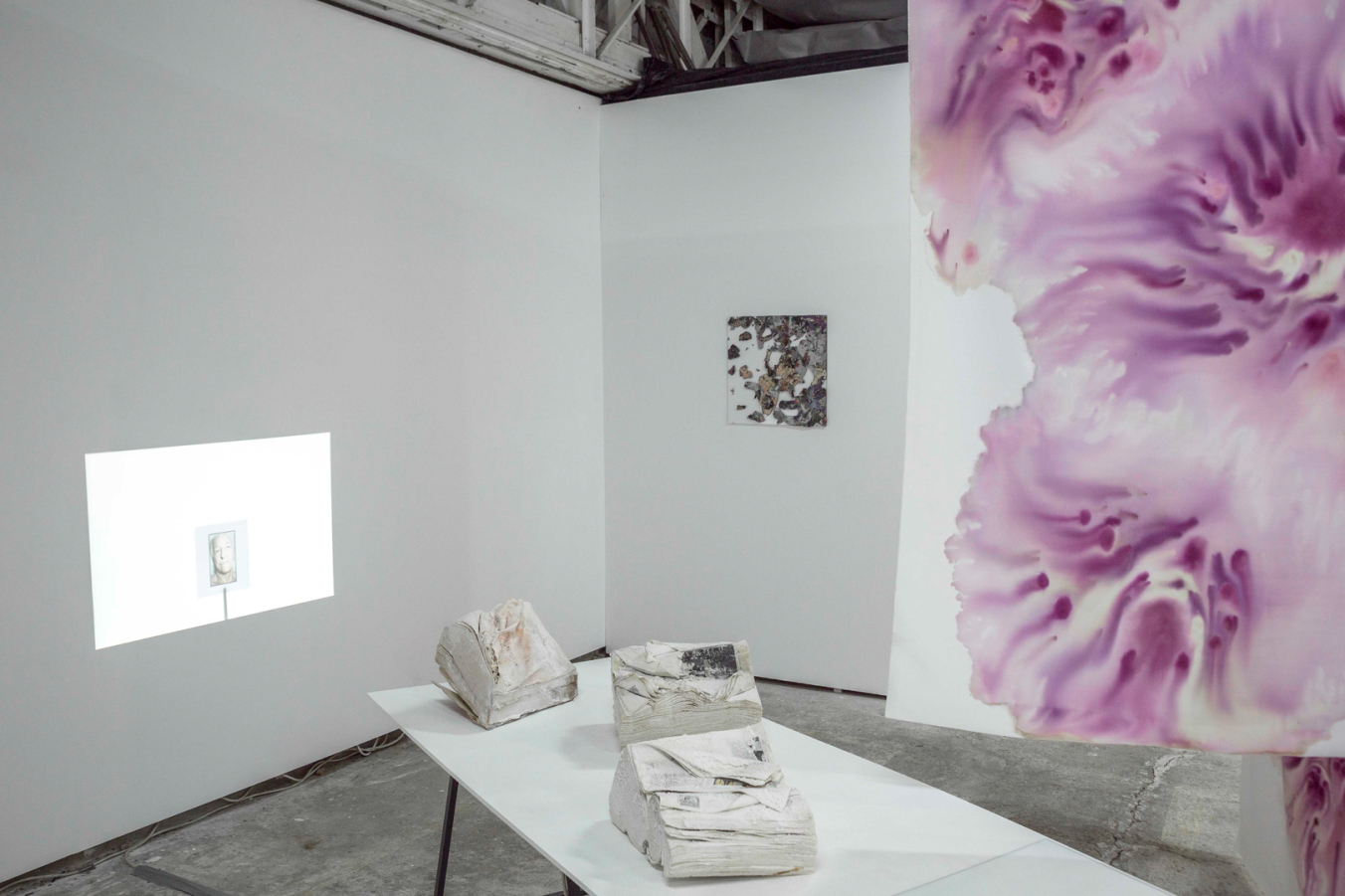 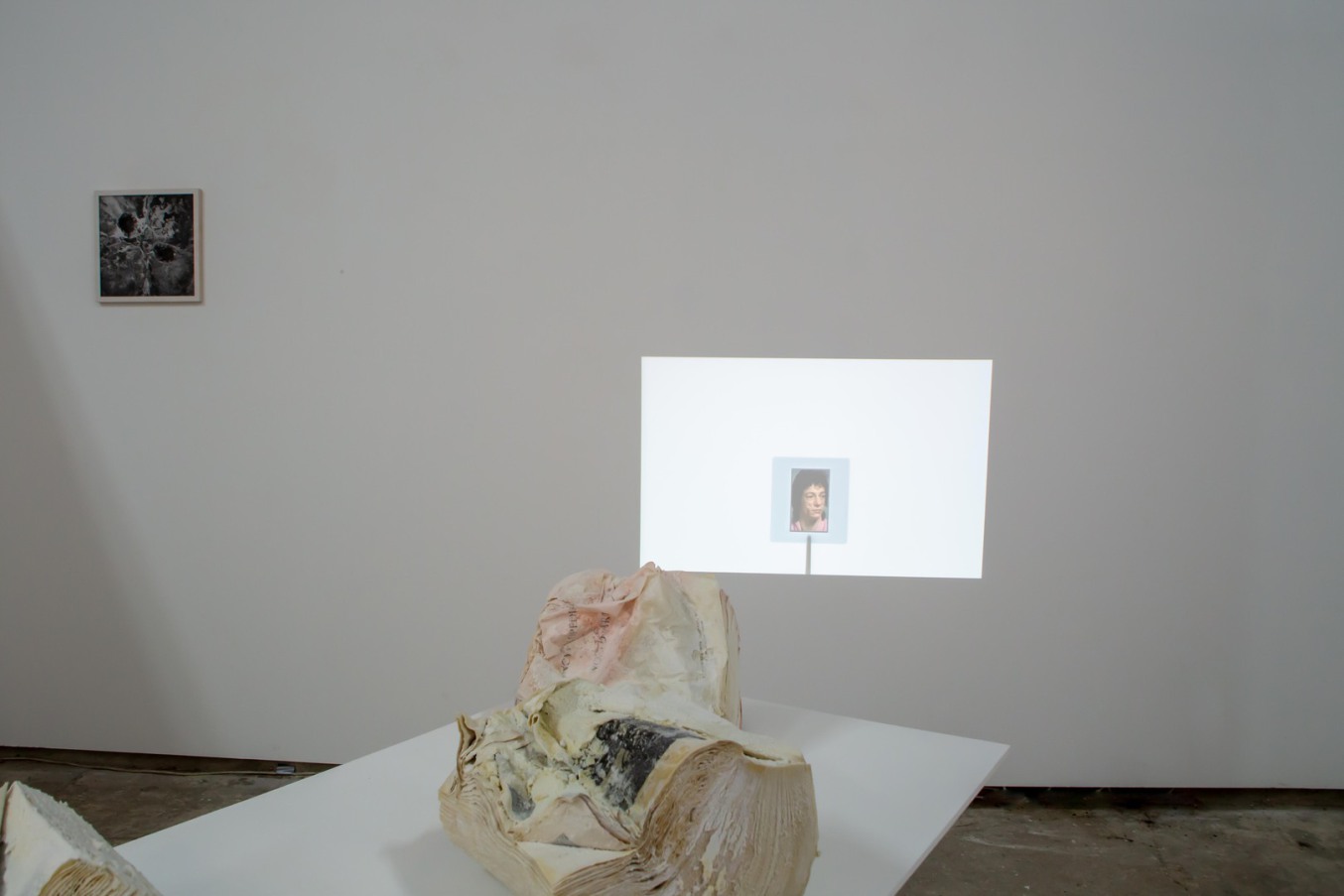 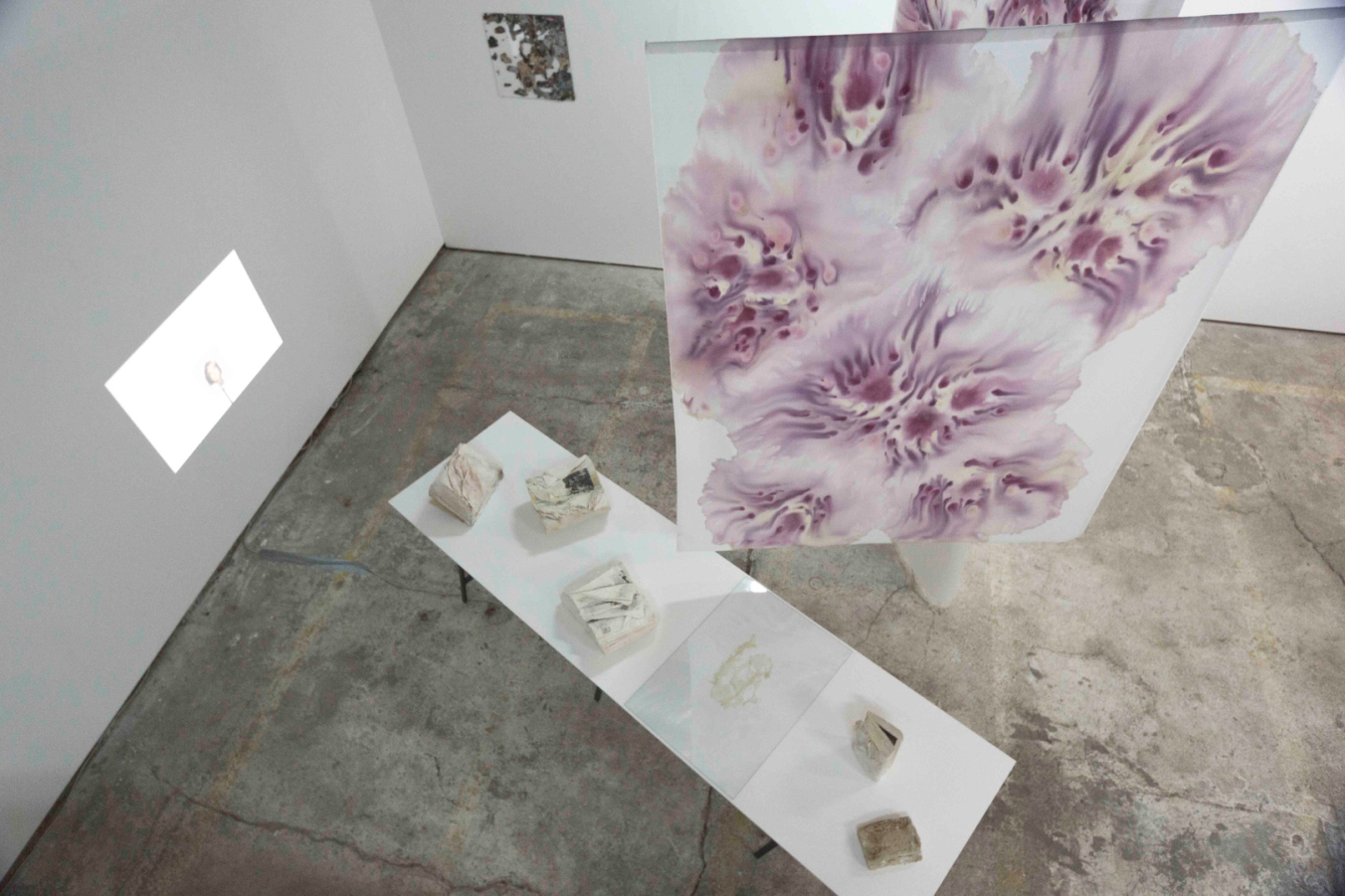 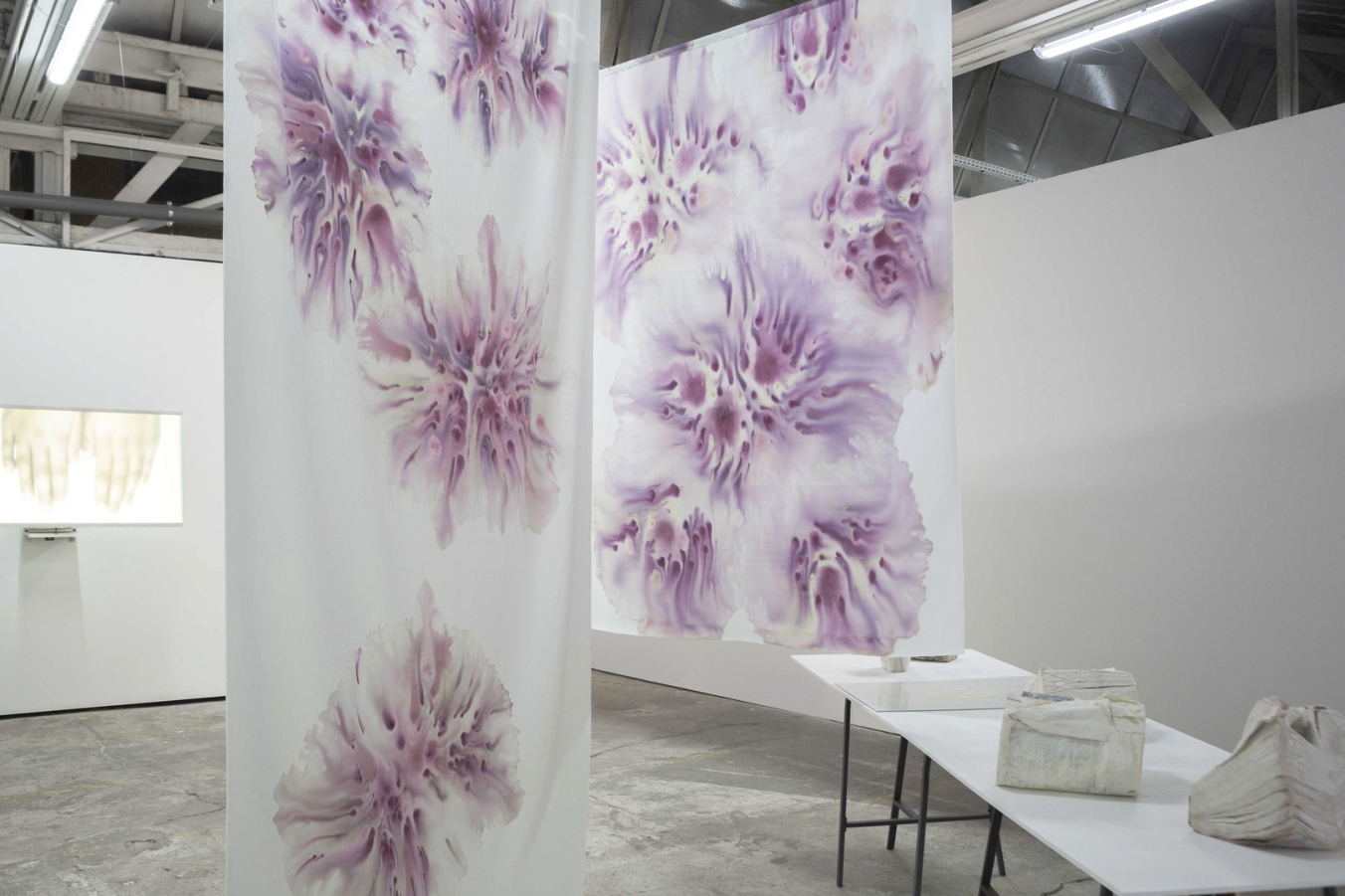 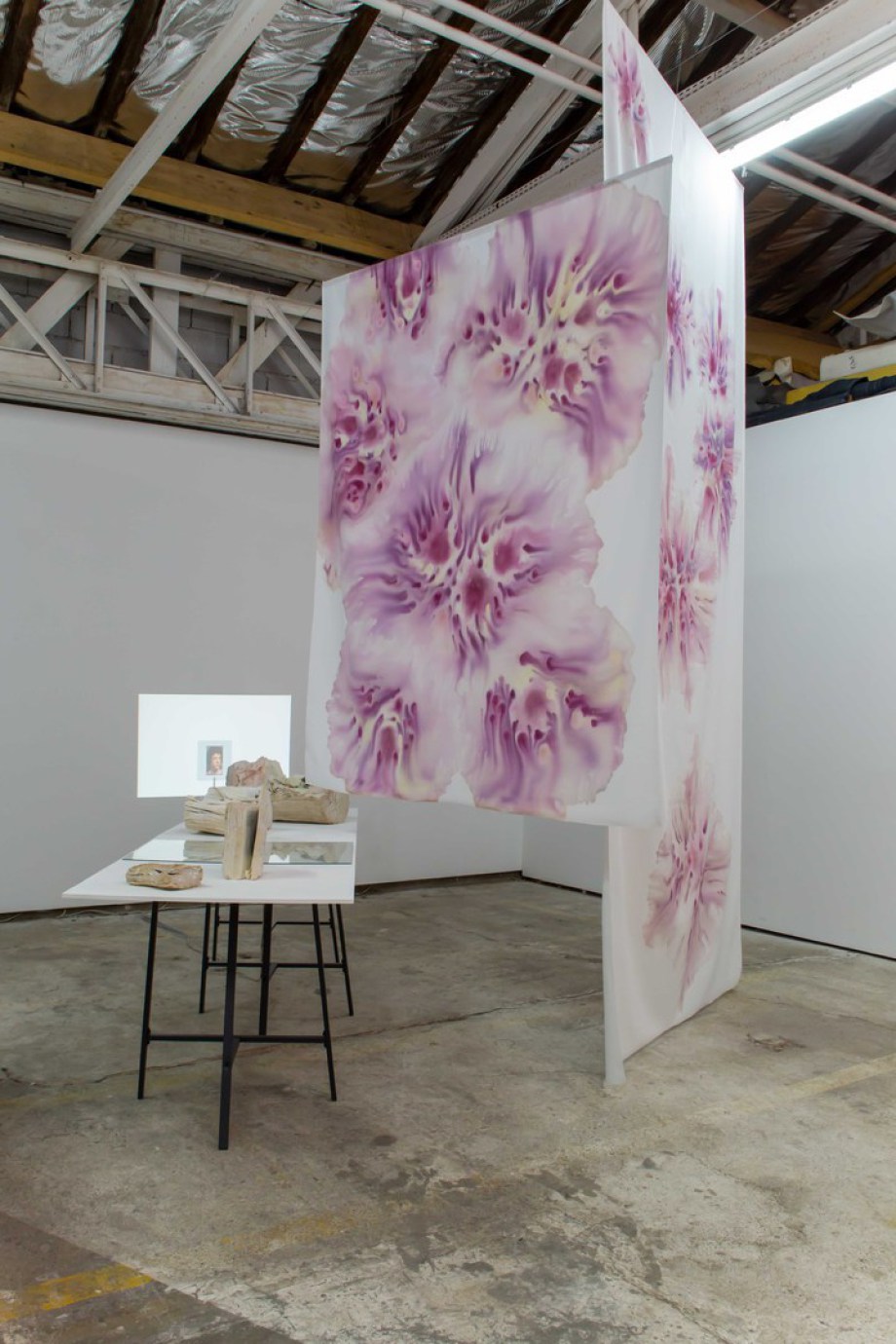 How do memories determine an artistic practice? And how memories in return alter through artistic treatment and communication?

In the collaborative exhibition Jour Fixe Evelyn Möcking and Andreas Schröder are reevaluating their personal and professional archives, which contain immediate memories as such further back and afar reaching than their own personal scope. The material oscillates between the personal and the documental as well as the emotional and the rational. They vary from various photographic imagery, textual

the screen and resonating space for the memorizing projection and effectively will - by its measure and mentality - influence the performance and result of the act of remembering. As well will the various materials and mediums interfuse in favour of a complete installation in which the different modes of the artistic works communicate with each other and the space.

In Houloc, Andreas Schröder and Evelyn Möcking would like to establish a 'Jour Fixe' * in which they invite the artists of the studio for an open discussion about the subject matter. During this time the two artists lay down their work in order to devote themselves to the

social and aesthetical moment of the meetings and conversations.

How personal can these become? How far can it open personal and aesthetic discussions? How do we deal with communicative boundaries, misunderstandings and positions? And how will it in consequence affect the formation of the exhibition?

FIXED DATE : a daily 14-15 o'clock appointement with houloc's artists during the artistic residency

* The term 'Jour Fixe' comes from the 18th century. Here the term was used to describe a fixed date for visitors to private, artistic events, without an invitation having to be explicitly announced. These days the term is mostly used in connection with the world of work a part of project management (a 'Jour Fixe' is a regular fixed date for a defined group of people).